The best kept secret about Montgomery Vision Care is the fact that they’ve quietly participated behind-the-scenes in some of the most recent films produced here in Cincinnati.

Cate Blanchett stars as stylish Carol, and the details of her clothing and accessories had to be just right to fit this period piece set in 1950’s Manhattan. When vintage eyewear needed to be updated with non-glare lenses for production, the Cincinnati Film Commission turned to experienced Optician Kim Bowling, LDO, for help. “We teamed up with a local lab to carefully fit plano (non-prescription) non-glare lenses for the specialty eyewear for the film. This prevented glare from being a factor for the camera crew when filming.” 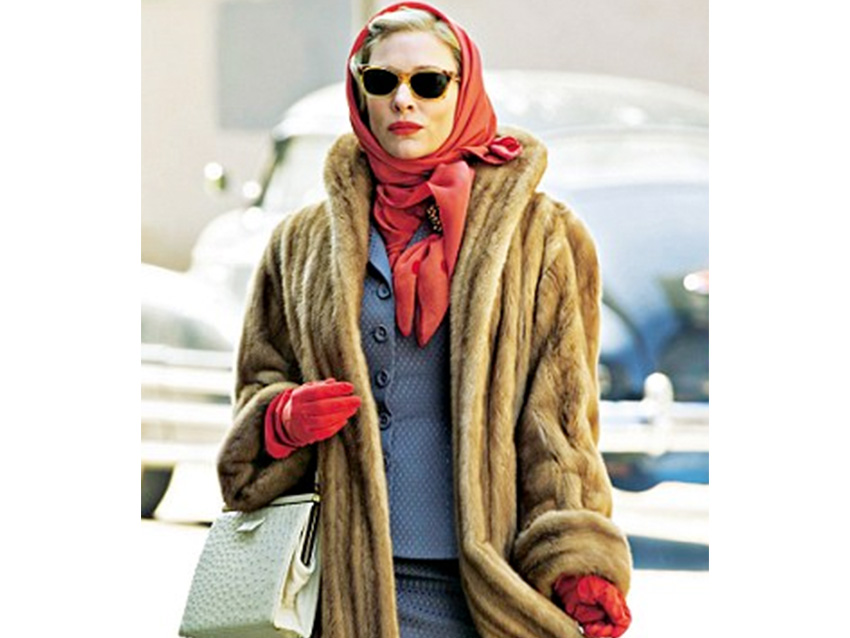 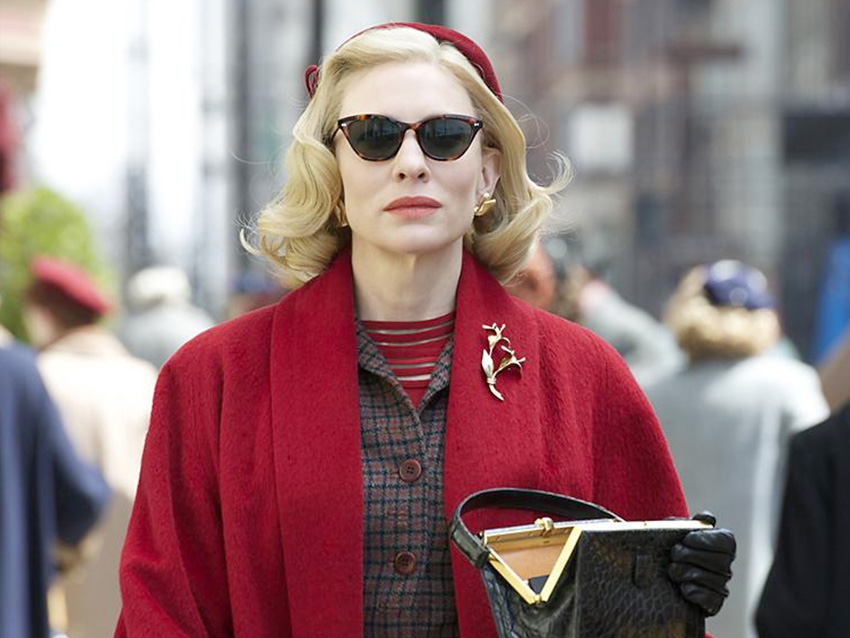 Don Cheadle, starring as Miles Davis in Miles Ahead, also wears sunglasses in many scenes that were outfitted with lenses from MVC. Sunglasses were an important part of Miles Davis’s persona. It’s so important to get the look right for each character in a film, make it authentic to fit the period, but also use contemporary technology to benefit the film process. 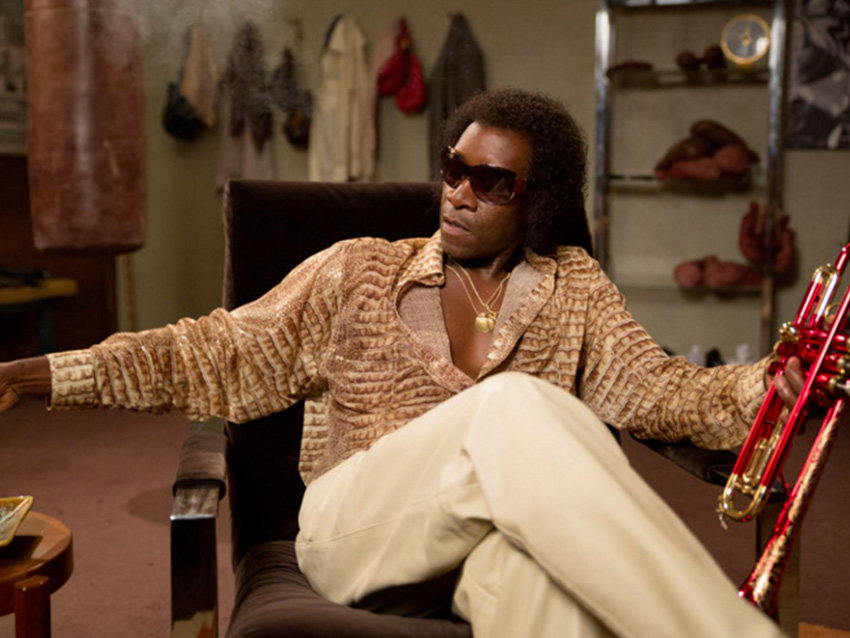 Nick Jonas, as Brett Land in Goat, was so enamored of the Persol eyewear that was on set from Montgomery Vision Care that he bought a pair for his personal collection! We’re not exactly sure which model he chose, but word has it he just loved the Persol look and had to have one for his own! 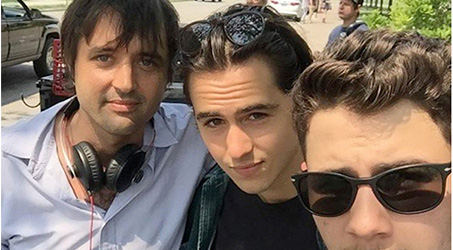 Nick Jonas starred in Goat, another film produced in part in Cincinnati. He loved the Persol sunglasses he got from Montgomery Vision Care!

No, she hasn’t been to Montgomery Vision Care…yet! But if you want to rock the same sunglasses as Taylor, then come in because we have them! The Fendi Collection is one of her faves, and you can look like a star in one of these! 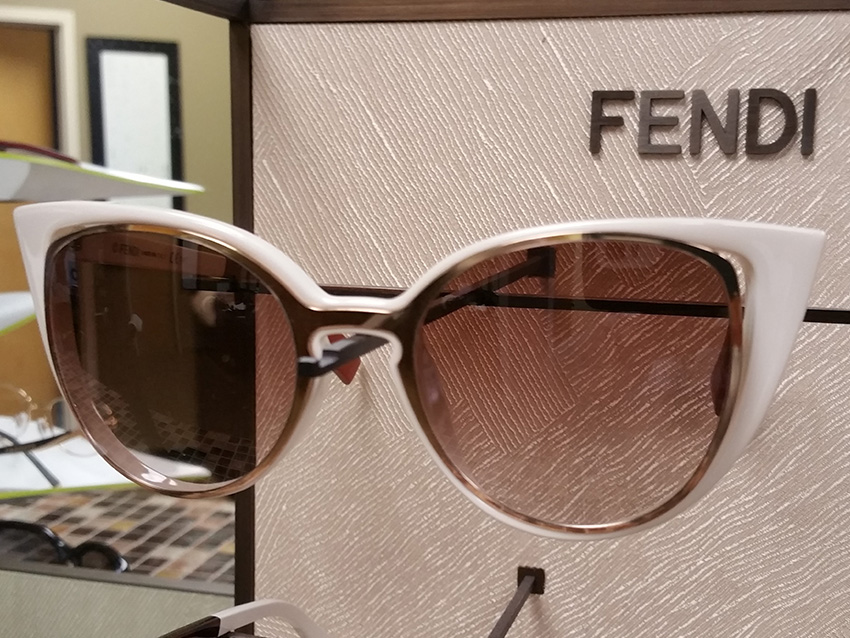 Taylor Swift wears Fendi and we have them right here at Montgomery Vision Care! 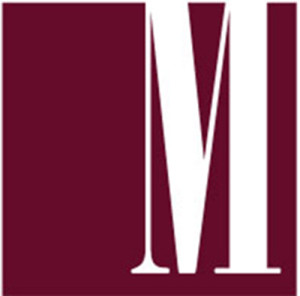